In 1769 the Fort Loramie area came into its own history when Peter Loramie established a trading post at the portage. Choosing this point for his store was important because he was on the main thoroughfare between the Great Lakes and the Ohio River.

Peter Loramie was reputed to have been instrumental in the many attacks by the Indians on the early settlers. It was not until 1782 that a concentrated effort was made against the Indians in Ohio. In the attack on the Loramie trading post the store was burned. Peter Loramie and his Indian friends escaped and took refuge in the Indian town of Wapakoneta with the other Shawnees. While the trading post was not rebuilt, the Pickawillany Creek, named for another trading post, became known as the Loramie Creek and carries the name to this day.

After the signing of the Treaty of Greeneville in 1795, General Mad Anthony Wayne ordered a fort built at the site of the Loramie Store. While there are no authenic record of the battles at Fort Loramie, there must have been engagements because of the number of arrowheads and cannon balls found in the vicinity of the stockade.

The fort was abandoned as a garrison in 1812. After the War of 1812, settlement began in earnest in the Fort Loramie area. The town was given the name Berlin by the early German settlers, later changed to loramie and then to Ft. Loramie. In 1825 a canal was begun to connect the Ohio River and Lake Erie, a thriving transportation business continued in the area until the Railroad came around 1910. 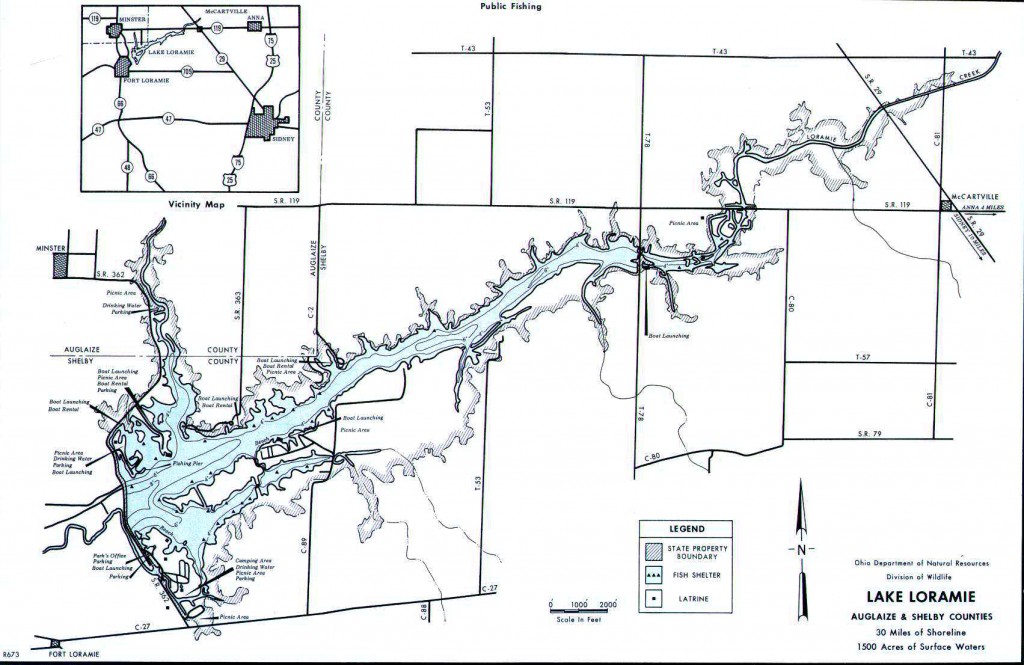